We could not make new discoveries and advances in cancer care without you.

Laurie Ailles and her team are using primary patient-derived cultures and tissues to gain a deep understanding of the epigenetic deregulation occurring in clear cell renal cell carcinoma (ccRCC), including identification of downstream effects on target genes and pathways and identification of small molecules with rapid clinical translational potential. (Researcher profile report -2018)

With this strategy, they have identified a small molecule that inhibits the growth of kidney cancer cells in culture. This inhibitor targets a protein called PRMT1, an enzyme that adds “tags” to other proteins in the cell, and these tags then influence the functions of those proteins. The functions influenced by these tags include things that are fundamental to cell survival, cell growth and other properties relevant to cancer. The team proposes here to delve more deeply into the role of PRMT1 in kidney cancer. They will carry out three aims: 1) They will characterize the PRMT1 protein in kidney cancer cells and verify that its inhibition leads to decreased tumor growth; 2) One of the ways that PRMT1 functions in the cell is by changing which of the ~19,000 human genes are “on” or “off”. The team will determine if PRMT1 alters the overall pattern of expression of other genes in kidney cancer cells, and identify which genes it influences; 3) They will identify the other proteins in the cell that PRMT1 adds “tags” to, as this will help them understand how PRMT1 functions and provide additional candidate therapeutic targets. 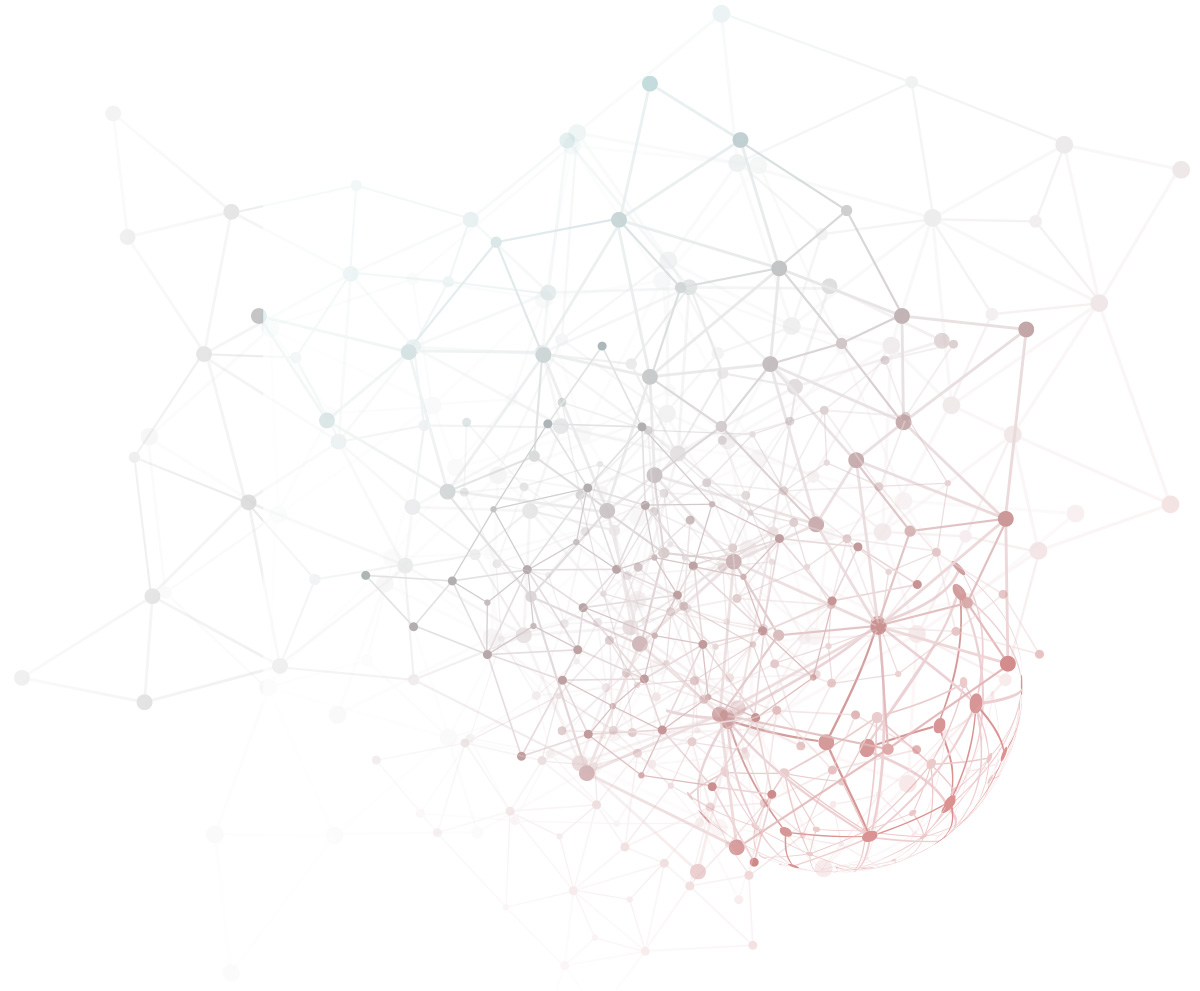 “Thanks for your support! We could not make new discoveries and advances in cancer care without you.”

“I was always fascinated by the process of development from a single cell into a fully developed animal, and later, by how tissues in the body are maintained by stem cells. As I learned more about these processes, it became clear to me that there is a close relationship between development, stem cells, and cancer. This provided me with a way to pursue my interests and also to potentially make clinically relevant discoveries that could improve the lives of cancer patients someday - the best of both worlds!”

The excellence of our
RESEARCHERS

The Cancer Research Society funds highly promising research projects undertaken by Canada’s best scientists. Following a rigorous peer review selection process, about 150 researchers are thus able to advance scientific knowledge to improve cancer prevention, detection and treatments, through various funding programs. These programs are based on scientific excellence, support to new generations of scientists, support to promising underfunded research avenues and partnerships with great impact potential. Since its inception, the Cancer Research Society has thus contributed to major advances in oncology, helping position Canada at the forefront of cancer research in the world.

To learn more about the researchers funded by the Cancer Research Society and their impact in the community, discover the stories behind them on outsmartcancer.ca