The impact of cancer research
throughout the years 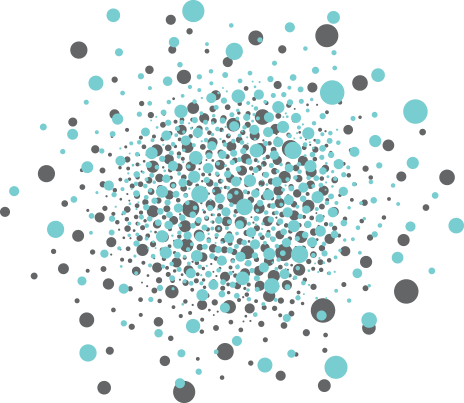 Throughout these years, we’ve witnessed some exciting advancements from the researchers we have supported.

J. Ernest Ayre
J. Ernest Ayre was among the first four recipients of a Cancer Research Society grant. Early on in his career he was recognized as a pioneer in the field of cervical cancer, responsible for refining and promoting the Pap test for women.
Antonio Cantero and Louis-Charles Simard
Gastroenterologist Antonio Cantero was another recipient of the Society’s introductory grants. He formed a collaboration with pathologist Louis-Charles Simard to better understand a disease they had been diagnosing with increasing frequency: cancer. They received funding for a number of years by the Society which contributed to their important discovery that a change in a cell’s chemistry might be the first step toward the development of cancer.
Philip Gold and Samuel Freedman
In 1965, Philip Gold and Samuel Freedman published a study on their groundbreaking discovery of the carcinoembryonic antigen (CEA), a protein found in 70% of cancer patients and which can be detected in the blood. Their discovery established CEA as the first clinically-useful human tumor marker and it remains the most frequently used blood test in oncology around the world. Their work literally helped shape the modern era of cancer immunology and tumor markers.
Richard Margolese
Richard Margolese was funded by the Cancer Research Society in the early 1970’s for his work on breast cancer screening. Over the course of his illustrious career, Dr. Margolese led numerous research studies that have changed the standard treatment for early stage breast cancer and has received several honors, including the Order of Canada in 1997 as one of Canada’s premier oncologists.
Eduardo Franco
In 1988, the Cancer Research Society Division of Epidemiology was created at McGill University where its director, Eduardo Franco, has been hard at work studying cancer causes, with a focus on HPV-associated cancers. Their research has led to proving that cervical cancer could be prevented through vaccination, helping to develop the HPV vaccine we know today.
Steven Narod and Patricia Tonin
Steven Narod and Patricia Tonin were part of the team that identified BRCA1 and BRCA2, the genes responsible for breast and ovarian cancers. Their discovery now helps to evaluate the risks of developing these two types of cancer and to reduce deaths among those who carry the genes.
Guy Sauvageau
Guy Sauvageau and his team made an unprecedented breakthrough with the discovery of a new molecule capable of multiplying stem cells in umbilical cord blood. This finding will make it possible to significantly increase the availability of compatible stem cells to help treat patients with leukemia, lymphoma and myeloma.
See where your money goes